€10-million, while it would make for a nice lottery win, is perhaps not all that much when it comes to investment in new electric car chargers for a growing car park of electric vehicles (EVs) in the country. That’s what we’re getting for now, though, as part of the first €77-million tranche of funding from the new Climate Action fund.

A leader in climate change 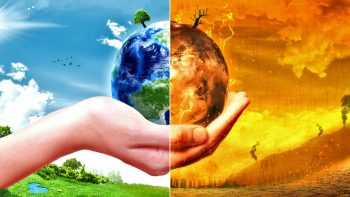 Making the announcement of the first burst of investment, Richard Bruton, Minister for Communications, Climate Action and Environment, said: The decisions we make now in tackling climate change will define the next century. I want to make Ireland a leader in responding to climate change, not a follower. That will require a significant step change right across our society. The projects we are supporting under the Fund, will support decarbonisation across the transport, heat, electricity and agriculture sectors and demonstrate the types of investments we need to make. For example, the investment we are making in the ESB to develop a nationwide, state-of-the-art electric vehicle charging network, will be crucial to reducing range anxiety and supporting individuals to move to electric vehicles.”

The charging network is unquestionably the weakest link in the Government’s strategy to put 500,000 EVs on Irish roads by 2030, and achieve a ban on new sales of anything that’s not battery powered by the same date. The public chargers, mostly installed a decade ago, are now proving to be very unreliable, and many of them are of a design for which parts are now scarce.

The ESB, which still has responsibility for the network, ahead of a long-delayed privatisation of EV charging, acknowledges the problem and has said that it wants to invest in a new series of 50kW fast chargers, refurbish existing 22kW slow chargers, and also install a new network of more than 100 150kW ultra-fast chargers, which have the ability to cram power into new long-range electric cars such as the Jaguar I-Pace and Audi e-Tron at the rate of 100km of range for every six minutes of charging time. 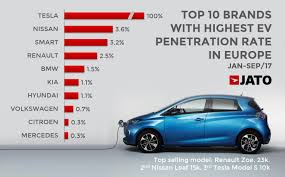 “Enabling the electrification of transport is a key part of ESB’s Brighter Future strategy to tackle climate change. We are committed to supporting the Government’s ambition to have over 500,000 electric vehicles on Irish roads by 2030. Critical to achieving this ambition will be the availability of a reliable, country-wide public charging network, that can facilitate the charging needs of significant numbers of electric vehicles, eliminate ‘range anxiety’ and enable seamless EV travel across the island of Ireland” said Marguerite Sayers, executive director of customer solutions at ESB.

Electric car users have given the investment a cautious welcome. A spokesperson for the Irish Electric Vehicle Owners’ Association told Motorcheck that: “The IEVOA welcomes today’s announcement of the €10 million funding for ESB Ecars to develop a faster charging network, as part of the Climate Action Fund. This will continue to support the EV adoption growth, as the number of EV’s on the Irish roads are now reaching 7,500, twice as many as just one year ago, with an even more substantial growth anticipated for 2019. This will therefore have to be backed up by further investments. Association members are eager for an expansion of a reliable charging network — particularly fast charging hubs, with multiple charging ports, offering increased availability, reliability, supported with high levels of maintenance. We look forward to further announcements.” 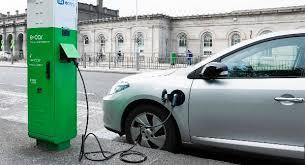 Those announcements are much-awaited. While electric car numbers are still low, they are growing and there seems — genuinely — to be a swelling, so to speak, in terms of people becoming ready to make the switch from conventional engines to battery power.

A recent survey for Carzone suggests that some 61 per cent of Irish buyers have seen their running costs increase in the past 12 months, and that this is potentially pushing them to switch to an alternative-fuel vehicle for their next purchase. Insurance, fuel, and servicing costs are the most important concerns that these motorists have, and respondents listed lower running costs (45 per cent) and taking care of the environment (40 per cent) as their main reasons for considering an electric or hybrid car. Car makers still have some educating to do, though — one in four listed fear of the unknown as their main reason for not purchasing an electric car or hybrid.